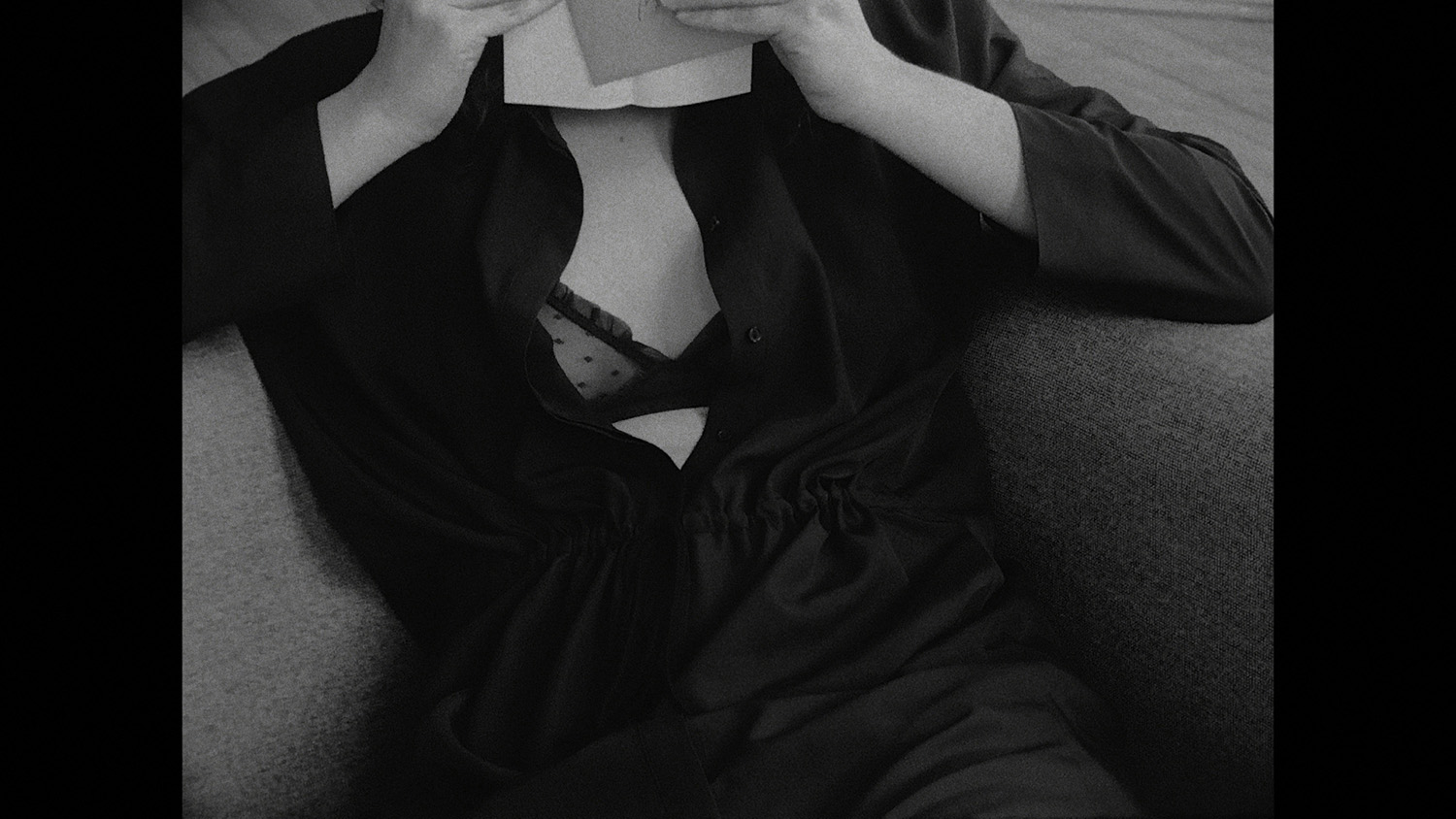 Under the cave of winds

By the time we talk face to face again in the city of fog and spasm, feminine sovereignty will be on the table, next to my pen and ashtray. So I better rush over, just in case the tunnel that connects us curtains off before my eyes. This passage looks like a futuristic set for a Beckett play, except he would completely disagree with this vision. But failing in the eye of such a Master can only be a good thing you might say.

In a matter of hours, I awaken, still slightly sedated, trapped in a cinder block cell surrounded by my work. "I am here to write, and fall into his arms," I say to myself cautiously. Minutes later, I am on the inner phone with you. "I’m gonna lick French all over you and make your freckly skin iridescent." you purr. "Wamp Wamp Wamp," trembles the receiver.

There is a knock at the door...

Initiated through a residency at CCA Glasgow, Under the cave of winds functions like a portal, wherein art, ecology and politics collide. The overarching script of the project narrates the tribulations of a fictional female protagonist, an artist, scholar and whistleblower detained on Staffa island. She is held captive on the Scottish island for initiating a new trend in research, where knowledge production goes beyond linguistics and graphicism to become pure sound—singing and humming, like birds. A kidnapping, love letters, an Antonionesque reverie.

Including a new 16 mm film and suite of sculptural works, Under the cave of winds will be accompanied by Larivière’s forthcoming epistolary novel, and an original sound work by Cosima Friesen.

Maryse Larivière is an artist, writer and scholar whose work re-imagines how we engage with the textual, visual and social through bodily and emotional encounters. Her practice crosses art, literature and theory, taking the form of text, performance, sculpture, and collage. Recent projects include: Echoes from the Bosom (DNA art space, 2017), In Some Far Place (The Rooms, St.Jonh’s, 2017), A Pool Is Water (Galerie Division Montreal, 2016), Down to Write You this Poem Sat (Oakville Galleries, 2016), Talking Back, Otherwise (Art Museum University of Toronto, 2016), Where Wild Flowers Grow (Kunstverein Toronto, 2015), and L.S.D. Your Delusion, My Reality (8Eleven, Toronto, 2015). Her books of poetry include Hummzinger (2016) and Where Wild Flowers Grow (2015). Lariviere is the 2016-2017 writer-in-residence at Gallery 44, and has contributed experimental writings to a variety of platforms including C Magazine, Esse Art+Opinions and Organism for Poetic Research.