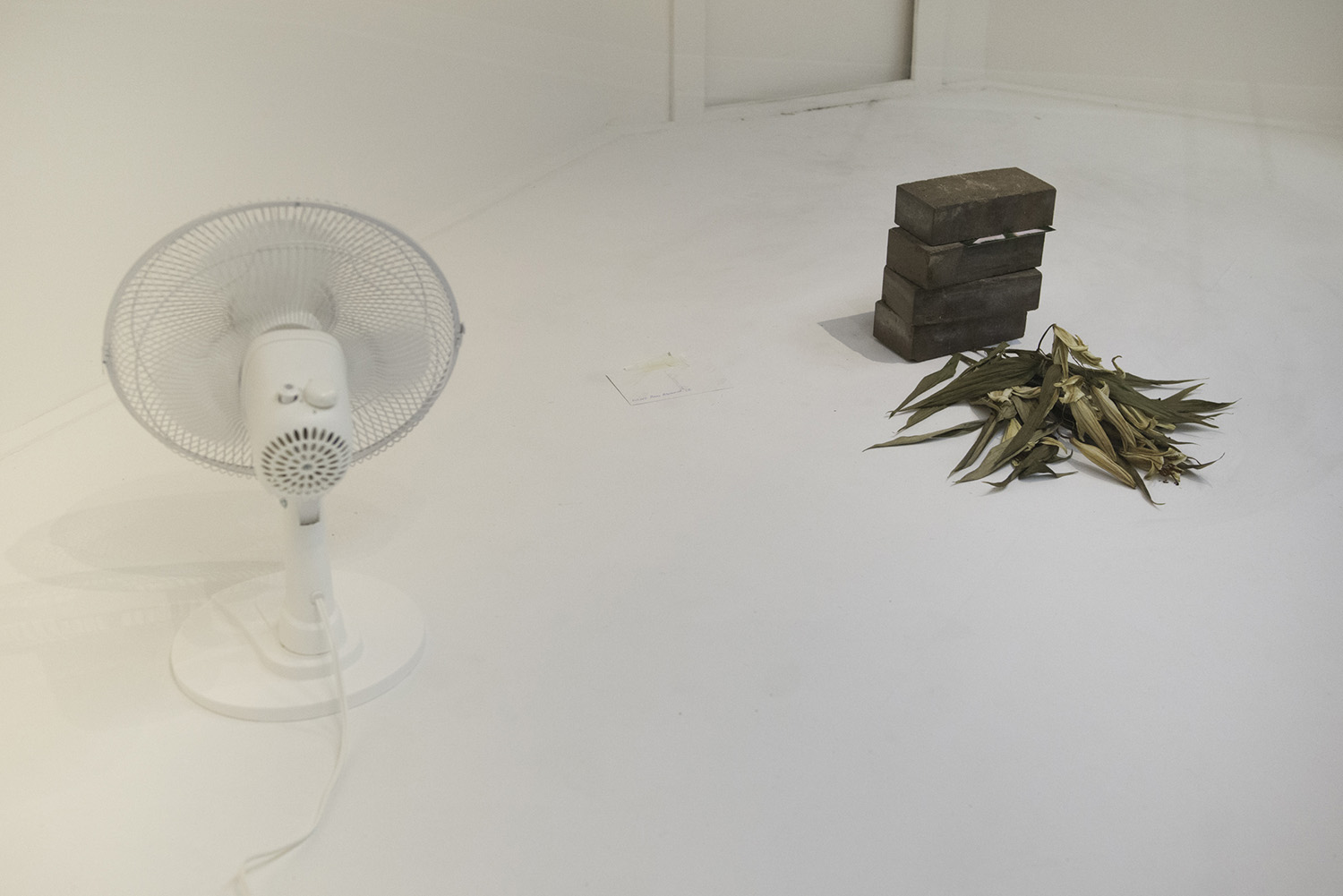 To the Hillcrest Mine Disaster and Other Landscapes

The worst coal mining disaster in Canada took place in the small town of Hillcrest, Alberta, shortly after 9:30 am on Friday, June 19, 1914. A gas explosion within the mine took the lives of 189 people, leaving a profound effect on the town of Hillcrest which at that time had a population of approximately 1,000. This event was felt deeply by the community, leaving roughly 130 widows, close to 400 children without fathers, and the loss of the Anglican Church’s congregation, which resulted in its closure. On June 21, 1914, a funeral procession was led through unseasonable snow to a mass grave on the north end of Hillcrest where the dead were buried. The cemetery was declared a provincial historic resource in 1985 and has since been refurbished and maintained.

The photographs used in this installation were recovered from a roll of undeveloped film found inside a camera at a Calgary thrift store in September of 2016.

Declan Hoy is an artist and writer whose projects explore photography, semiotics and time. Recent projects include: 'The Usual Place, But To The Side' (TRUCK Contemporary Art/The Ivan Gallery, Calgary AB), and 'a show a book a happening' (presented by The Pidgin Collective, The New Gallery, Calgary AB). Hoy is currently the acting programming manager of The Pidgin Collective and is completing his BFA at the Alberta College of Art + Design.