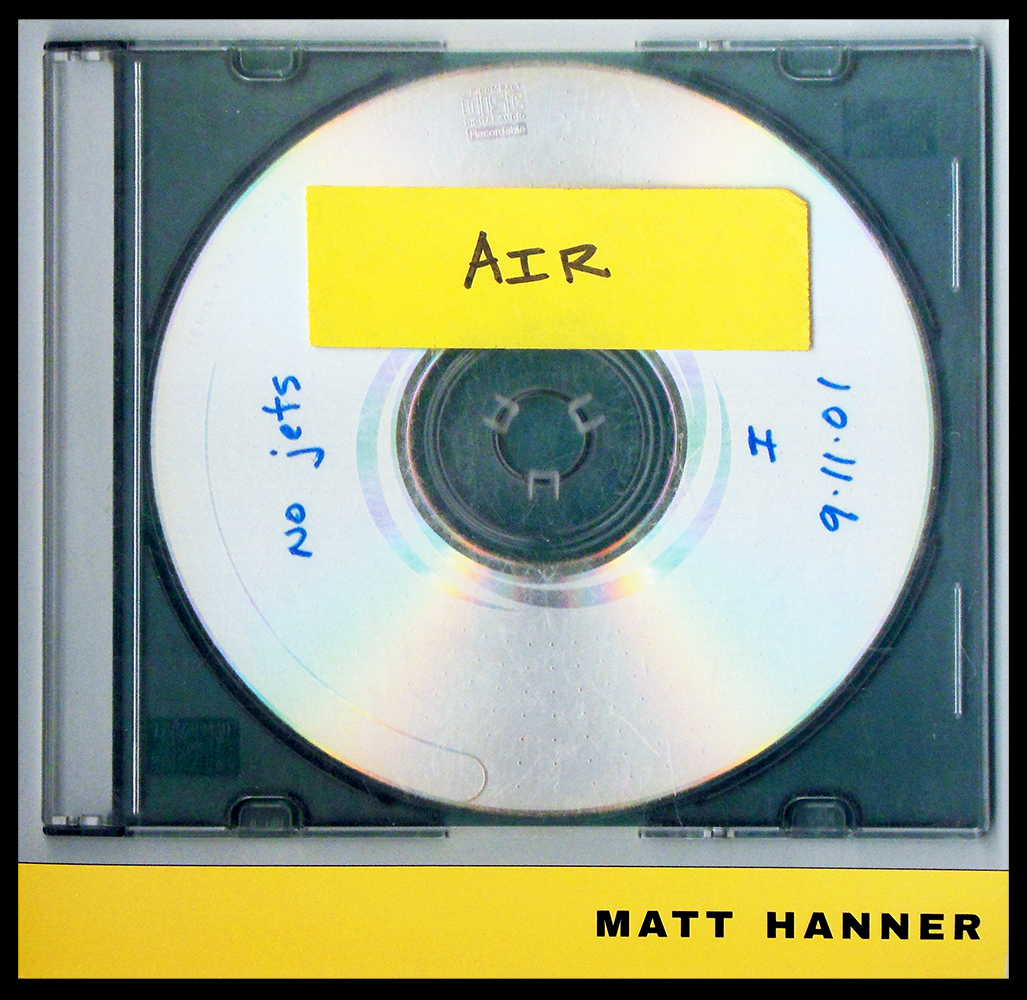 To hear all the cars not honking

To hear all the cars not honking‍


On a Friday afternoon in February, while I was working in The Bows office, I heard an ungodly cavalcade of airhorns almost directly above me. It felt like the building was going to collapse. I looked out the window and saw on the overpass running perpendicular to our building a convoy of Canadian flag-toting trucks rolling into downtown.

Every weekend, the convoy invades this city. I think the worst part of it isn’t being terrorized by a force from the outside; it’s all of the other cars on the street honking along in support. This is a terror you can’t unhear, even after the honking stops. For many of us, it keeps us on alert, omnipresently.

Conversely, the thing that we can’t hear is the sound of all of the cars on our streets that are not honking along with the convoy. For our emotional well-being, we maybe should try to hear that passive quietness.

Silence itself is a form of communication with many meanings. There are voluntary and involuntary silences—some comfortable, others not. There is [John] Cage’s silence, which calls for the distinction between clinical and ambient silences. There is silence as conscious omission or redaction. And then there is memorial silence.

On September 11th and 12th, 2001, artist Matt Hanner recorded the sounds outside his home in Chicago, which was below a flight path to O’Hare International Airport. As the entire airspace of the United States and Canada was closed except to military, police, and medical flights on these two days, in the immediate aftermath of the attacks on the World Trade Center, Pentagon, and a fourth, missed target in Washington, DC, Hanner’s recordings captured the sound of no jets.

In No Jets, we hear the wind in two ways, both of which are indirect. As is common in field recordings, the wind registers as a scrapy rumble; its physicality forces the sound-sensing mechanism in the recorder to vibrate, generating a new sound instead of recording one that has occurred. The wind also takes a more musical form, in the aleatory sounding of windchimes. How we hear—and furthermore, recognize—the wind in these recordings, one imagines, is how Hanner was hearing the sound of no jets. As we know from the very recent past, the sound of a standstill, a broken circuit, a total system shutdown is a sound that itself can’t be heard. We can only hear its effects, which often are very subtle. We feel these sensations as much as hear them.

As with silence, there are many kinds of passive quietness: gestures meant to perform kindness, care, grace, and empathy, not only absence; intensities, not only of aggressiveness and nonchalance, but also gentleness. Profundities abound in the range of passive quietnesses. But it is also important to remember that they all are passive and quiet.
‍

Matt Hanner, No Jets, 2001. This presentation, entitled No Jets III, is an editioned run of 500 vinyl records designed and released by Academy Records in 2014. It is installed as an open-air sound installation in The Bows’ reading nook, between the main gallery and office spaces.

Matt Hanner (1971–2011) was born in Columbus, OH, and lived and worked in Porter, IN. A visual artist, recordist, and photographer, Hanner exhibited in Chicago and abroad from 1998 to 2011, showing at venues such as at the School of the Art Institute’s Sullivan Galleries, Mini-Dutch, SideCar, Western Exhibitions, Hyde Park Art Center, and Deadtech, among others. His work has also been shown nationally and internationally in Texas, Puerto Rico, and Denmark, and was exhibited posthumously at the 2014 Whitney Biennial as part of Academy Records’ presentation The Spectre.

Our thanks to Matthew Cooper, Anthony Elms, EMMEDIA, and Ksenia Nouril for their kindness, and especially to Stephen Lacy for helping to make this presentation happen.

Our deepest gratitude to Erika V. Hanner for entrusting us with Matt’s work.

We have several copies of Academy Records’ 2014 edition of No Jets III for sale at the gallery for $30. The packaging for this release consists of two single-folded 12” inserts, with a smaller art print insert and set of eight cards, both featuring Matt Hanner's artwork. Records are hand numbered out of 500.

Available during gallery open hours, or email info@thebows.org to reserve a copy.