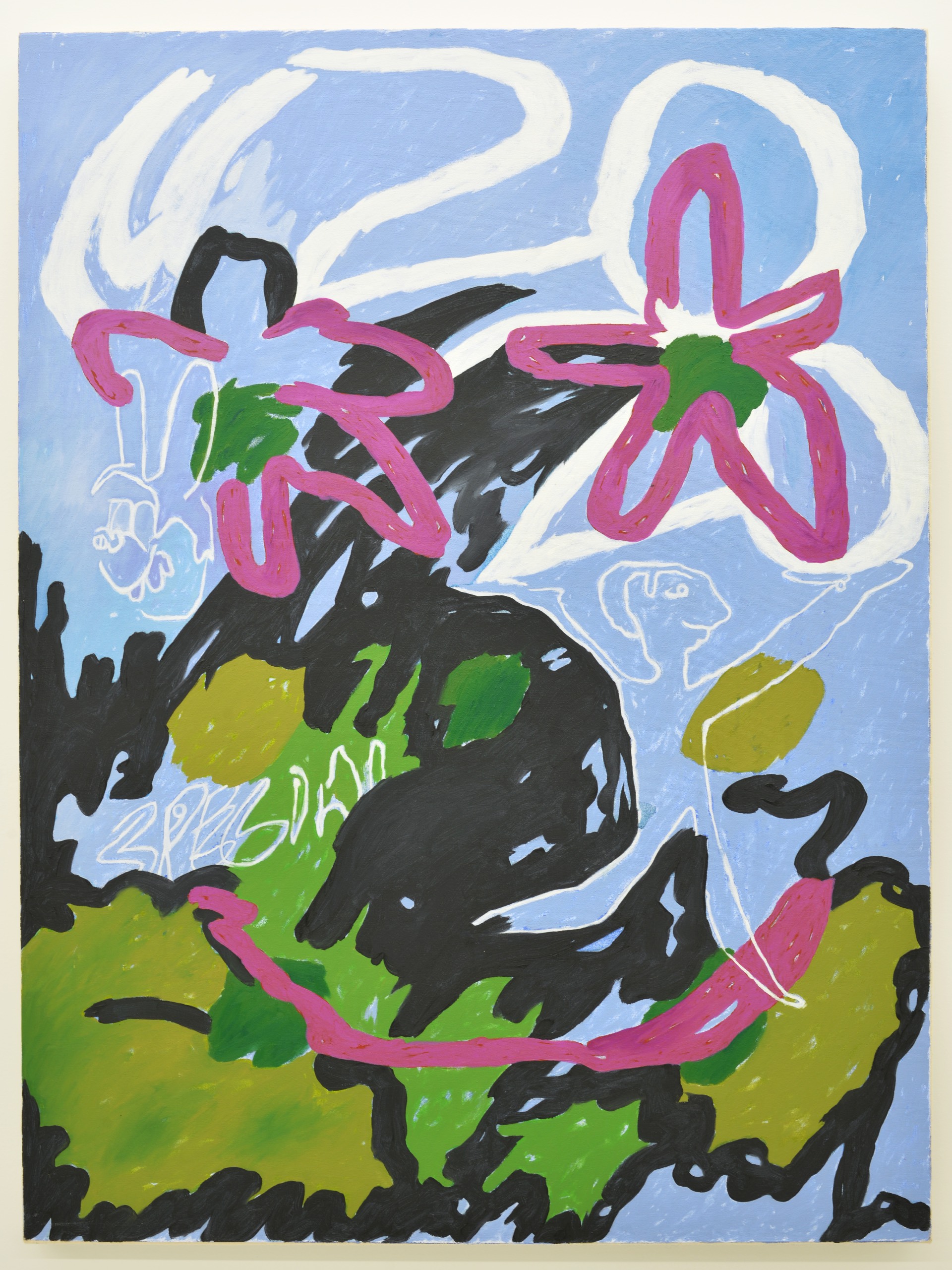 Les Ramsay was born in Vancouver and currently lives and works on the Tla’amin Nation in the Qathet Region on the Sunshine Coast of British Columbia. He received his BFA at Emily Carr University, with a six-month exchange at Universitat de Bellas Artes in Valencia (Spain) and in 2015 completed his MFA in painting at Concordia University. His work has been shown in Canada, Italy, Spain, Sweden, Switzerland, Germany and in the United States.