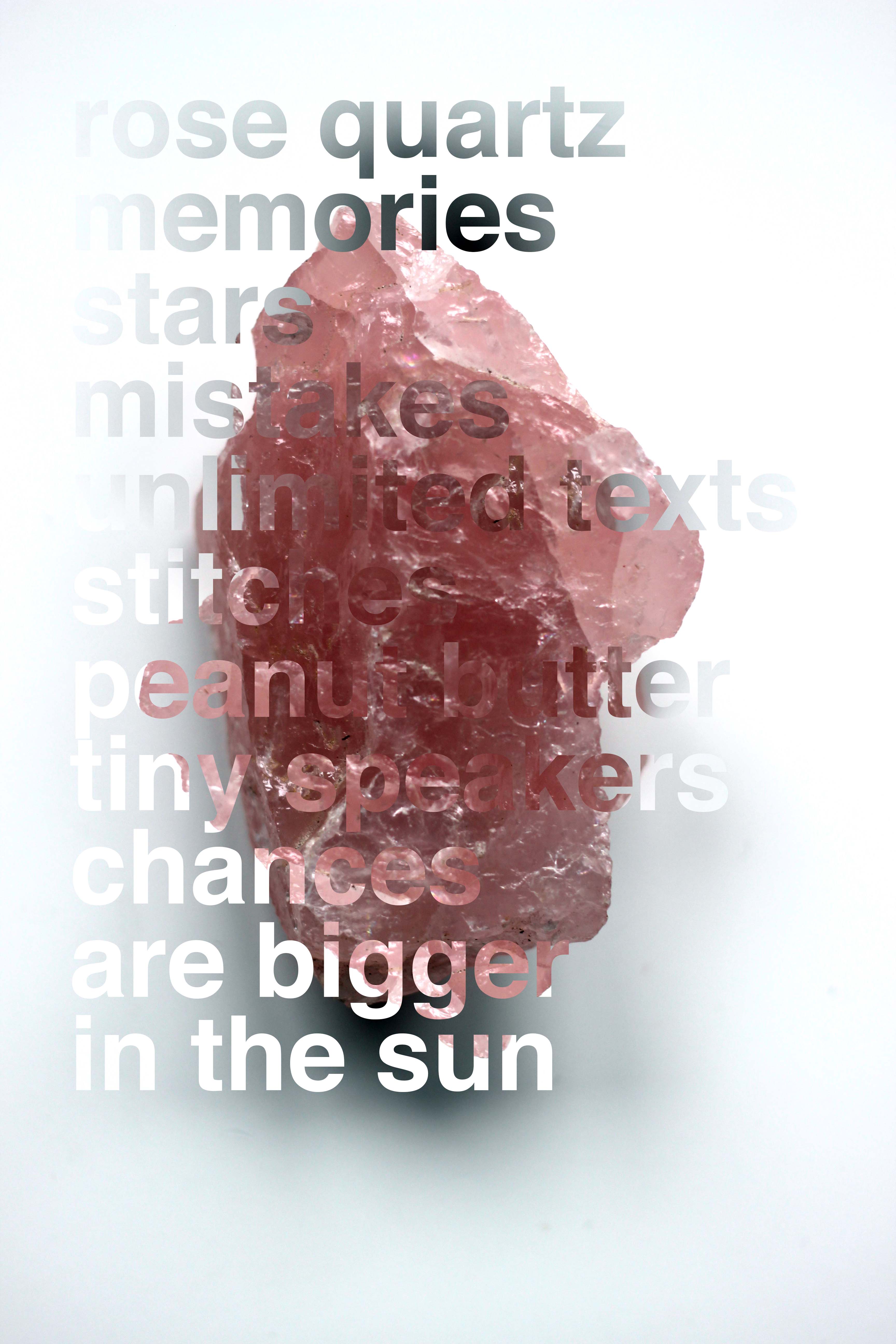 hypertext / chances are bigger in the sun

I was looking for something illuminating.

Lucas moved to Germany & we moved together for a while, slept in an open field.
All alone I moved back driving my bike through a country where I used to study—this place transformed me years ago and the city where I used to live looks all different to me right now.
Cecilia Payne-Gaposchkin figured what stars and everything are made of.

At times, chances are slim. Probability is small though mathematically existing for one to throw a ball against a wall and the ball moving through. Chances are equally small for two atoms to collide and make nuclear fusion. The sun contains this many atoms: this is happening all the time. Chances are bigger in the sun.
I believe everything moves because of a perpetual restlessness.

you are doing great.

I am not sure what we are doing here. Trying to send newly woven textiles to the other side of the ocean, bring them where I am while my mind is wandering off: open a window. A rock is a portal. I love transformations and therefore solidification. Rose Quartz. Oil. Slightly moving things / almost anything most of the time.
‍
January 15, 2020, right before you & me saw each other for the very last time, I made a note:

chicago - new york. i was lying down between the clouds. in a book that i found in chicago, i will read about the clouds surrounding me. stretched out, horizontal, i slept and knew nothing. one hour passed and also one hour was lost. new york and chicago differ in time because the earth turns around its axis every day and in one year, around the sun. i wake up before the plane lands and try to think of what orbit or cycle i am in on this vehicle in the sky—i don't know. my body is less than a speck. insignificantly small next to a heavenly body: the sun shines through the window.

‍
my shadow
color is only light

This afternoon, for 43 minutes, I spoke on the phone with an astronomer. Unlimited calls are part of my phone plan. He told me anything he wishes to study is at  unreachable distance. On Sunday I will drive my bike a fraction of a light-year to meet him and look into the universe.

Nathaniel & Danielle keep my woven words safe in NYC while I cannot move there.
I throw a ball. Miss you all.

Lotte Van den Audenaeren makes works that illuminate the material dimensions of time as it takes shape in patches of natural sunlight, transient sounds, swathes of fluorescent fabric, or decaying natural objects. With anartistic practice that is open to the intentions and durations of her materials, she works with time as though it were a strip of celluloid film—parsing, fixing, and editing the fleeting moment through material processes such as bronze casting, glass blowing, ceramic firing, and photography.