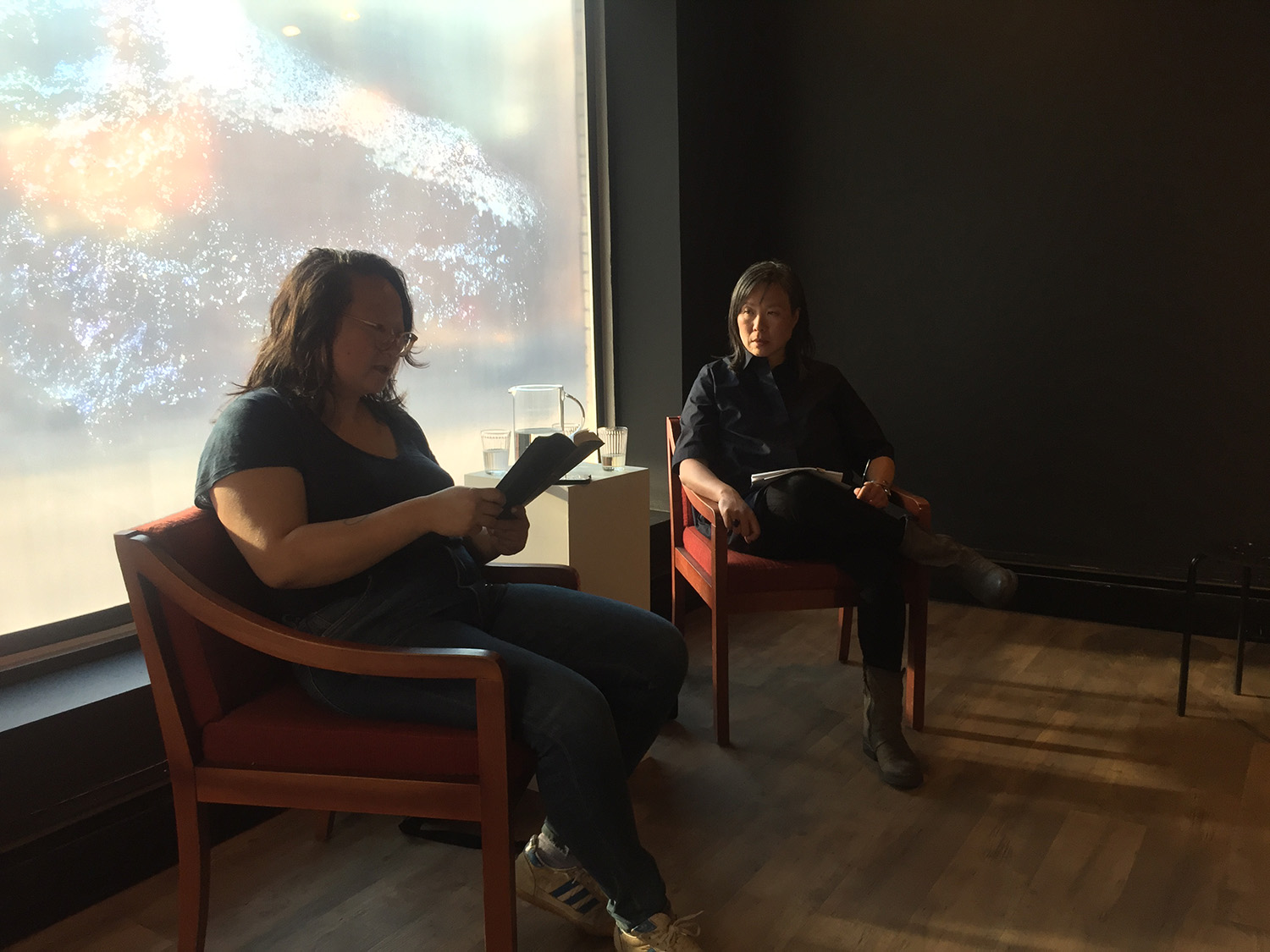 Before I was a Critic I Was a Human Being

Following the tangents of a foreign-born perspective and the complexities and complicities in participating in ongoing acts of colonial violence, Before I was a Critic I Was a Human Being takes the form of a very long land acknowledgement. Taken individually, each piece roots itself in the learning and unlearning process of a first-generation settler immigrant as she unfurls each region’s sense of place and identity.

Amy Fung is a writer, researcher and curator born in Kowloon, Hong Kong, and spent her formative years in and around Edmonton on Treaty 6 Territory. Her writing has been published and commissioned by national and international publications, galleries, museums, festivals, and journals since 2007. Her multifarious curatorial projects have spanned exhibitions, cinematic and live presentations, as well as discursive events across Canada and abroad. Before I Was a Critic I Was a Human Being is her first book.

Larissa Lai has authored six books including Salt Fish Girl and The Tiger Flu. Recipient of an Astraea Award and finalist for the Lambda Award, the Books in Canada First Novel Award, the Tiptree Award (twice), the Sunburst Award, the W.O. Mitchell Award, the bpNichol Chapbook Award, the Dorothy Livesay Poetry Prize and the Gabrielle Roy Prize for Literary Criticism, she holds a Canada Research Chair at the University of Calgary, where she directs The Insurgent Architects' House for Creative Writing.

Before I Was a Critic I Was a Human Being is co-published by Bookhug and Artspeak.