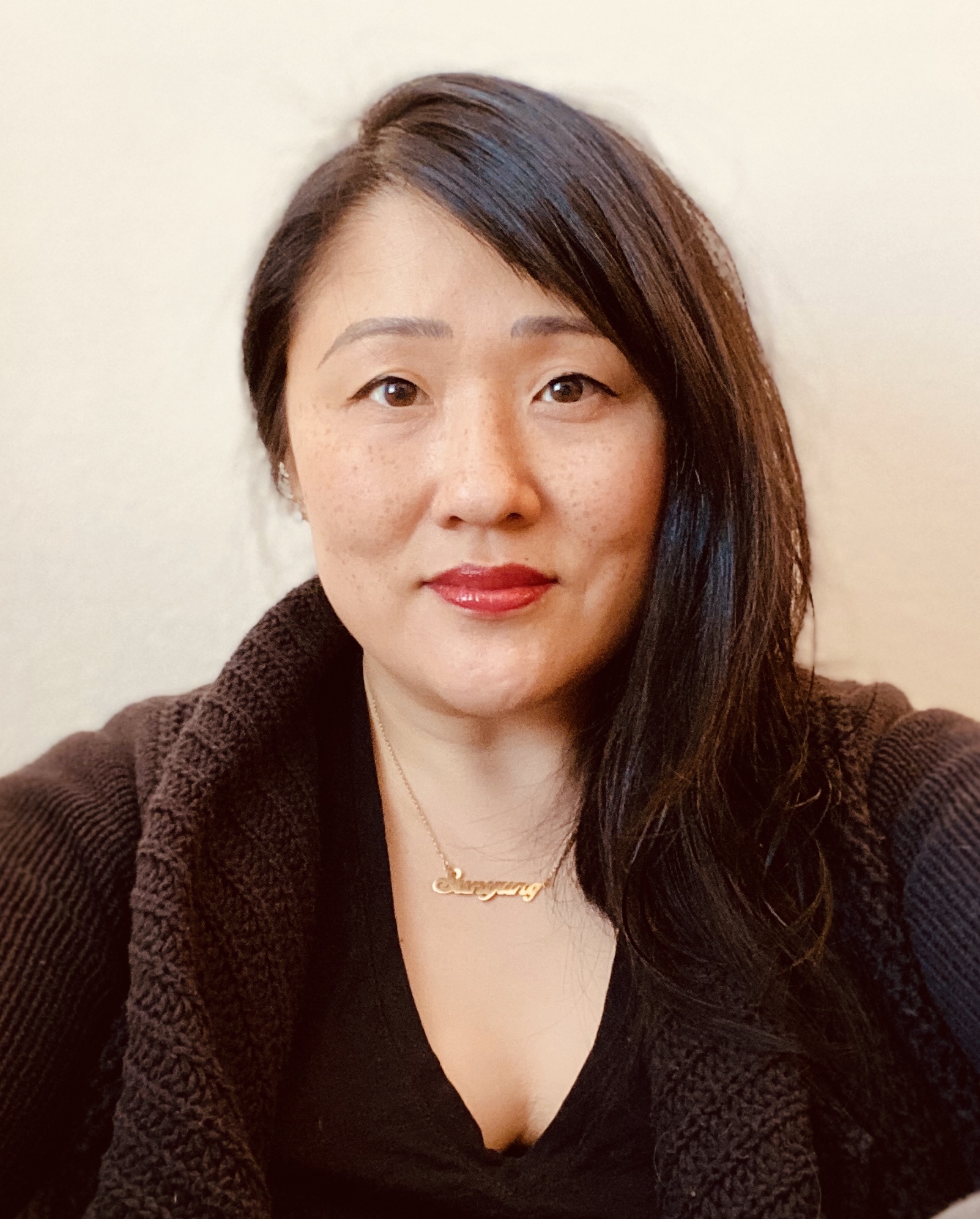 An Orphan Receives Her Commercial DNA Test Results from Two Companies: An Abecedarian

In Sun Yung Shin’s poem “An Orphan Receives Her Commercial DNA Test Results from Two Companies: An Abecedarian,” the narrator’s search for self unravels into the abyss of her unwitting, captive journey through the transnational adoption industry. The poem rests on two speculative acts: the sending away of one’s genetic code to be parsed out, and the practice of poetry as a performative—composing words with the conviction and belief that just saying it could even make it happen.

The existential drama of the poem’s premise plays out in the poetic form of the abecedarian, in which the first letter of each line follows sequentially through the alphabet. The narrator speaks her foreign tongue as an occultist act, reciting the Roman alphabet as if casting a spell to transform herself back into her original form.

In the poet’s own words,
‍

All of my poems are in some ways prayers for and to the missing and lost children of this world.

Those orphaned, abandoned, neglected, and murdered.

The missing girls, future women, of the world who were never born because of sex-selective abortions and infanticide in favour of boys, future men.

My strongest poem would be a spell to find them and heal them—and myself. My most powerful spell to cast would be to find my Korean family and stitch us back together with magic, some amalgam of English and Korean, but more, a spirit language that transcends space and time and holds the seeds of transformation.

“An Orphan Receives Her Commercial DNA Test Results from Two Companies: An Abecedarian” was originally published in the April 2020 issue of Poetry magazine, and appears in Sun Yung Shin’s new poetry collection The Wet Hex, published by Coffee House Press.

It is accompanied on our billboard by artist TJ Shin’s microscope scan Untitled (Self Portrait 1), 2022, which is also featured in the exhibition TJ Shin: The Vegetarian.

신 선 영 Sun Yung Shin was born in Seoul, Korea and was raised in the Chicago area. She is a poet, writer, and cultural worker. She is author of the poetry collections The Wet Hex (2022), Unbearable Splendor (finalist for the 2017 PEN USA Literary Award for Poetry, winner of the 2016 Minnesota Book Award for poetry), Rough, and Savage (2012), and Skirt Full of Black (winner of the 2007 Asian American Literary Award for Poetry), all published by Coffee House Press; editor of What We Hunger For: Refugee and Immigrant Stories on Food and Family (Minnesota Historical Society, 2021) and A Good Time for the Truth: Race in Minnesota (Minnesota Historical Society, 2016); co-editor of the landmark anthology Outsiders Within: Writing on Transracial Adoption (South End Press, 2006; republished by University of Minnesota Press, 2021); author of the bilingual illustrated book for children Cooper’s Lesson (Lee & Low Books, 2004); and with John Coy, Shannon Gibney, Dion MDB, and Diane Wilson co-author of the forthcoming Where We Come From (Carolrhoda Books). Her poems have been presented as part of the 13th Gwangju Biennale, and in the exhibition Guesthood and Alienhood: Sun Yung Shin, Jinny Yu, Republic of the Other at Hotam Press Gallery (both 2021). She lives in Minneapolis, where she co-directs the community organization Poetry Asylum with poet Su Hwang.