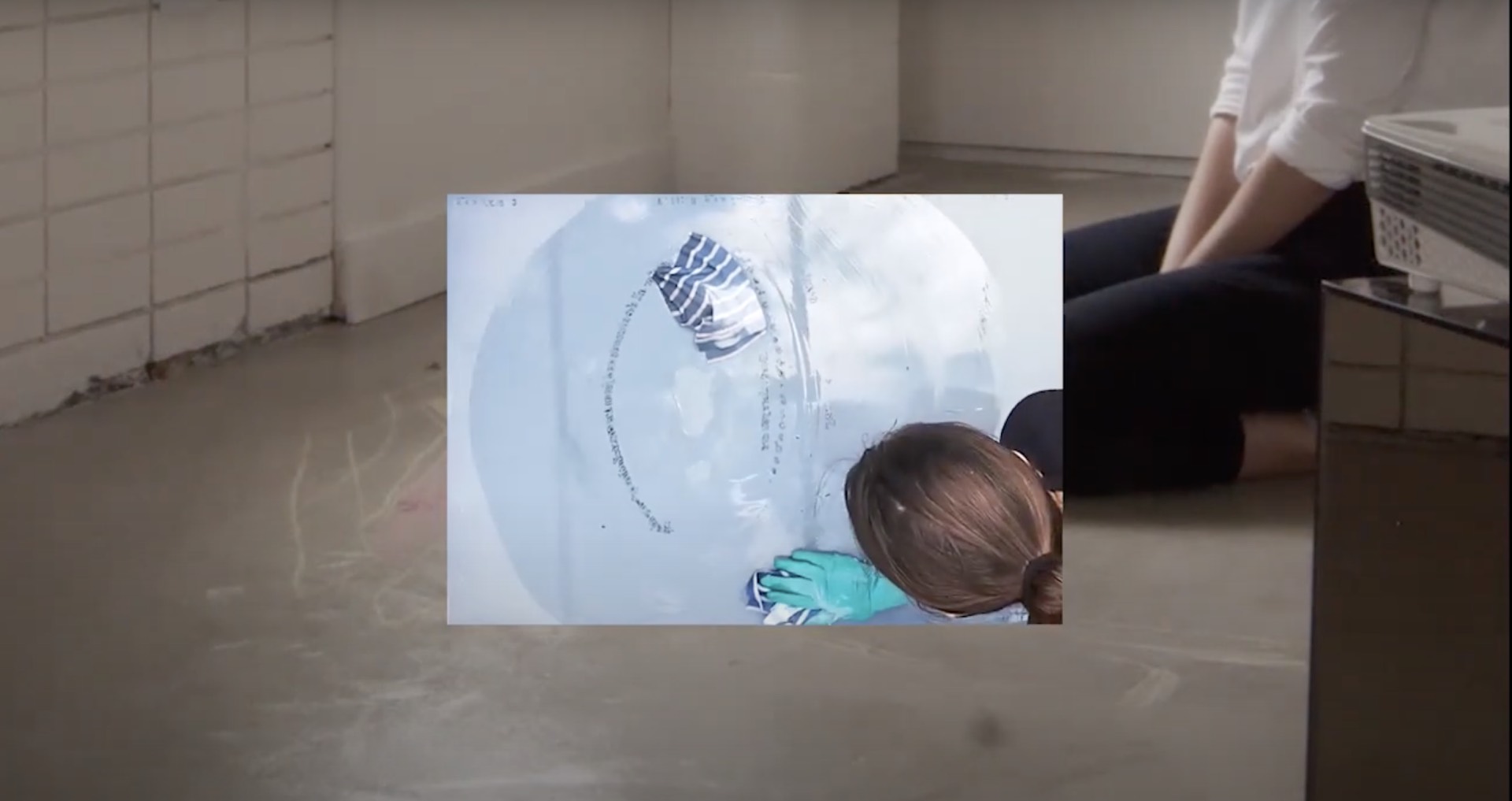 Join artists Ashley Bedet and Fionn Duffy as they share some of the working processes behind their collaborative project, A Three-Body Problem, which The Bows has supported through a long-distance residency between Calgary and Glasgow in Summer 2020, an Instagram exhibition, a billboard, and a publication. The talk provides a window into the many modes of knowing that the artists employ: inhabiting virtual worlds through language; the use of mathematics and physics to calculate distance; and the interruptions from life outside the screen which pull us back to “reality.” What is the “third body”? And what is the nature of its constituent stuff when there isn’t a material place or physical object to hold it?

This talkis presented in conjunction with the launch of the artists’ book A Three-Body Problem, published by The Bows and Blank Cheque Press. The publication can be ordered here, or purchased at Art Metropole (Toronto), Shelf Life Books (Calgary) or Read Books (Vancouver).

A Three-Body Problem is at once a predicament, a mode of making, a compendium, an artist residency, and a means of iteratively bridging distances: the distance between Body I and Body II, between Calgary and Glasgow, between one screen and another and the vibrating electrons that connect them. Employing text messages, diagram-drawing, lightwaves, floorplans, underwater fibre-optic cables, and meditations on the core of the earth, artists Ashley Bedet and Fionn Duffy triangulate in order to traverse. What follows will be known as the Third Body…

Ashley Bedet returned to Calgary, where she was born. Bedet is the product of many very different worlds reproducing, meeting difference, and then reproducing again. That makes her the product of at least four distinct, separate paths. She graduated from NSCAD University in 2014 and has been slowly making and showing work since.

Fionn Duffy is an artist based in Glasgow, Scotland. After a decade away from the city, she returned to complete her MFA at Glasgow School of Art, graduating in 2020. She responds to methods of preservation and production with an attentiveness to residue, absence, and persistence.